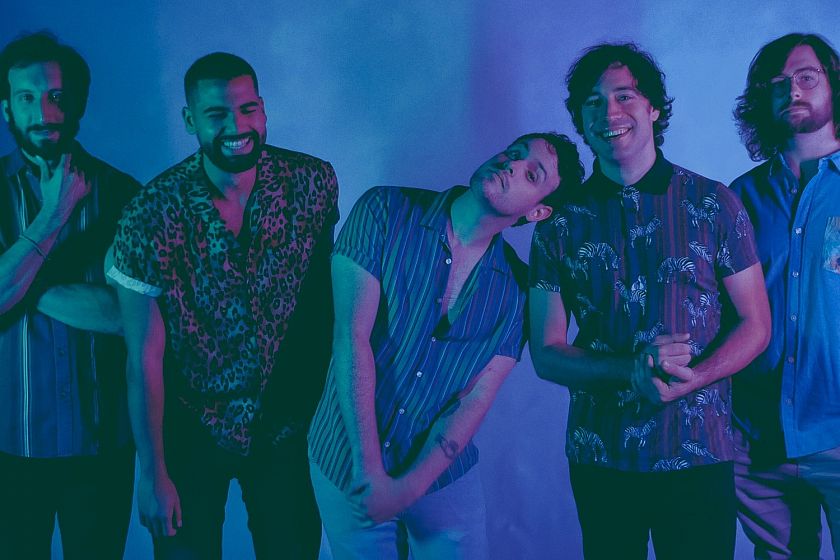 In 2015, singer Jack Weppler was entrenched in the New York theater scene with seemingly no intentions of straying from that. A serendipitous discovery of a "singer wanted" poster from Long Island guitarist Alex Laudani and bassist Richie Cluxton changed that trajectory permanently, and the three began writing songs and laying the groundwork for what would eventually become Sir Cadian Rhythm. Over the course of the next few years, with the addition of multi instrumentalist Matt Carlin on keys, and touring actor Micah Cowher on drums, the band sculpted their sound– which tastefully combines modern pop music with 90’s rock nostalgia. In 2017, SCR (now Night Without Cars) burst onto the scene with their song “Not Quite Done Yet”. The music video for the song, which featured a mashup of 90’s cartoons, garnered millions of views across media platforms. The song later was featured in the blockbuster video game Nascar Heat 2. Their follow up releases combined with their steady touring gained them a national fan base. They have performed along side the likes of Switchfoot, Andrew McMahon In The Wilderness, Gavin Degraw, Collective Soul and Andy Grammer. On Feb 7th, 2020 the band released its latest single “Love Me, Indigo” and sold out the Mercury Lounge in NYC the same night. Stay tuned for Night Without Cars' upcoming singles “Endless Days” and “New Classic.